Not smoking at this point (today marks four weeks) isn't a stressor in itself, but I have to develop a whole new approach to stressors, and I have to develop a new relationship with emotional discomfort. It's difficult, to say the least, and that's what makes this such a boss fight. Nicotine is 6 times more addictive than heroin, so this conversation I've been having at the lizard-brain level has been with me for a long time. Retraining it is difficult.

Some of the hardest points have been letting sadness or hurt happen, something that I used smoking to distract me from or to deny altogether. And some of the sadness and hurt is really old, so it is difficult to give myself permission to spend my Now dealing with something that happened Then. Intellectually I understand that until I give the issue some sunshine it won't be released, but it's difficult to do so, and frankly, it seems that these shadow-lurkers have become friends and neighbors over the years, their keening cries of self-deprecation a familiar soundtrack, if a toxic one.

I'm not going to lie: Tonight I feel a little bit like a badass. I did indeed skip the hot tub and spent the time in the pool, stil... 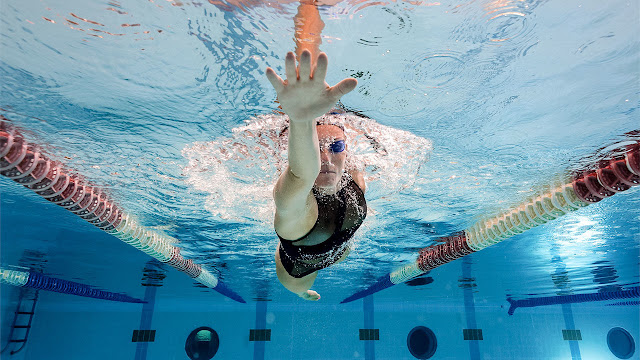